MAKING TAX DIGITAL â developments you need to know about 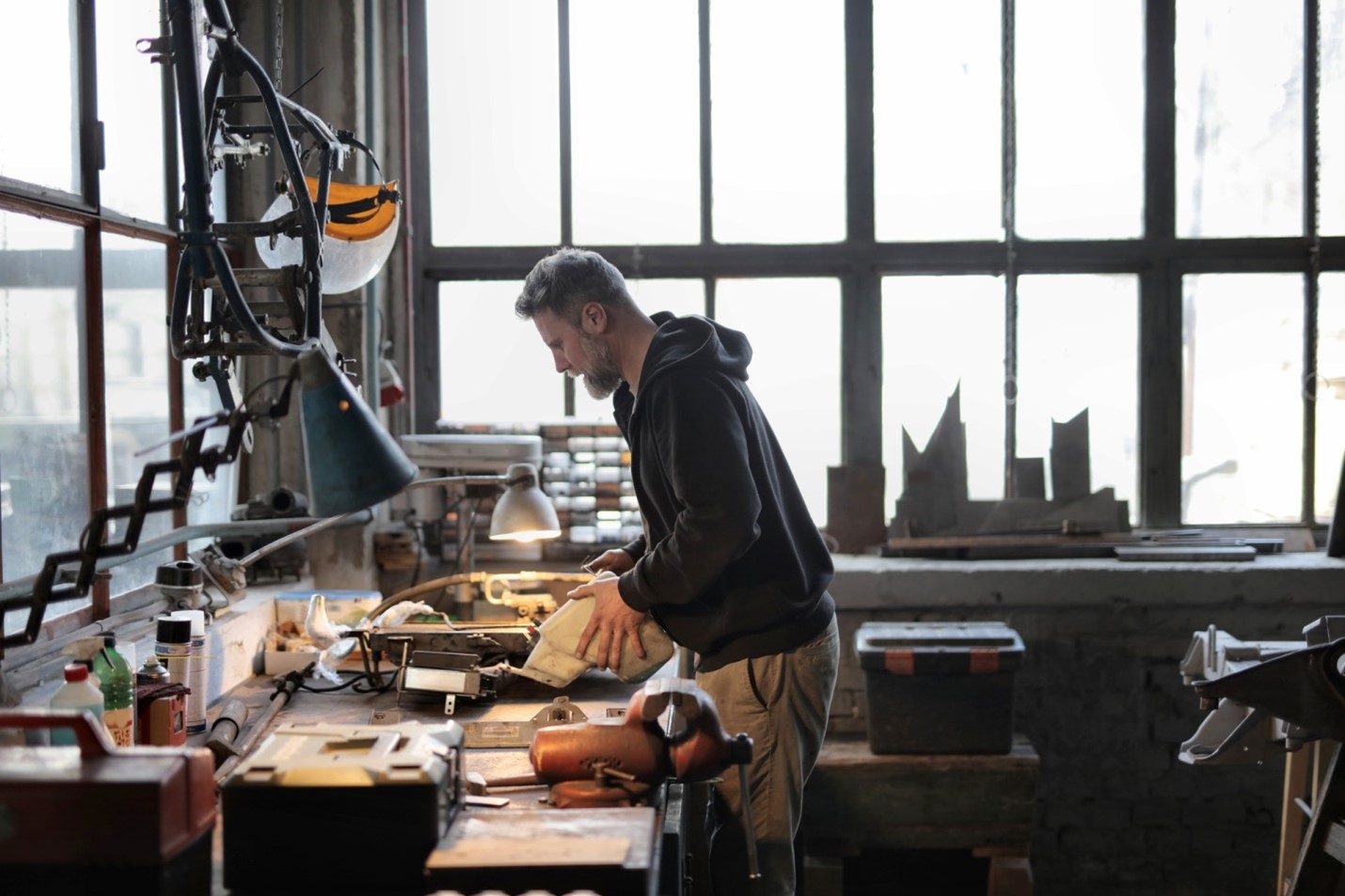 As a business owner, youâve probably already heard about HMRCâs plan to transform the tax system from paper to digital. They call it Making Tax Digital (MTD) and have invested heavily in the infrastructure and regulatory changes such a transformation may require.

While the plan was put on hold during the Brexit and COVID-19 crises, it is back on track now with repeated announcements and updates from HMRC that business owners should keep track of.

A NEW PUSH FOR MTD

One would expect that, since the preparations for MTD were extensively hindered during the prolonged Brexit episode and the many months of the Coronavirus crises, HMRC would postpone their plan to implement MTD for a while. Interestingly, HMRCâs new strategy for MTD implementation is more ambitious than before.

We already know that from 01 April 2019, Her Majestyâs Revenue & Customs (HMRC) introduced the new MTD programme digitising the UK tax system for VAT registered businesses with a taxable turnover of more than Â£85,000.Â  Businesses below the taxable turnover can join voluntarily but have the option to stop using the new system if they donât like it. On 21 July the Treasury announced a surprising goal in a detailed draft describing the governmentâs 10-year plan to transform the existing tax system across the country to digital. The aim with MTD is to make the taxation system convenient for eligible businesses and individuals as well as to create a digital tax administration system that is much more robust, faster, and safer than the traditional paper-based system of old.

From the first day the Treasury announced MTD, the department had announced there would be no exemption for VAT-eligible enterprises for moving to digital. Any and all organisations and businesses registered for VAT would be required to switch to MTD as and when required by HMRC.

The good news is, approximately 30% of businesses registered voluntarily for VAT are already using such software programs, which is probably one of the reasons why the new plan for MTD implementation is so ambitious.

As mentioned above, the Treasuryâs published 10-year plan for digitising the tax system has set a deadline of April 2023 to bring small self-employed professionals and landlords into the fold.

This will be a huge step and will make it compulsory for this huge portion of the British businesses to begin reporting income tax through MTD-compatible software every quarter and keep all such records digitally.

According to the Treasury, this phase would bring in over 4 million unincorporated landlords and micro-businesses into MTD with the annual revenue of over Â£10,000.

Interestingly, HMRC has hinted that the implementation may now sound over-ambitious, but it is faster simply because it is being executed keeping in mind all the lessons learned during the VAT implementation.